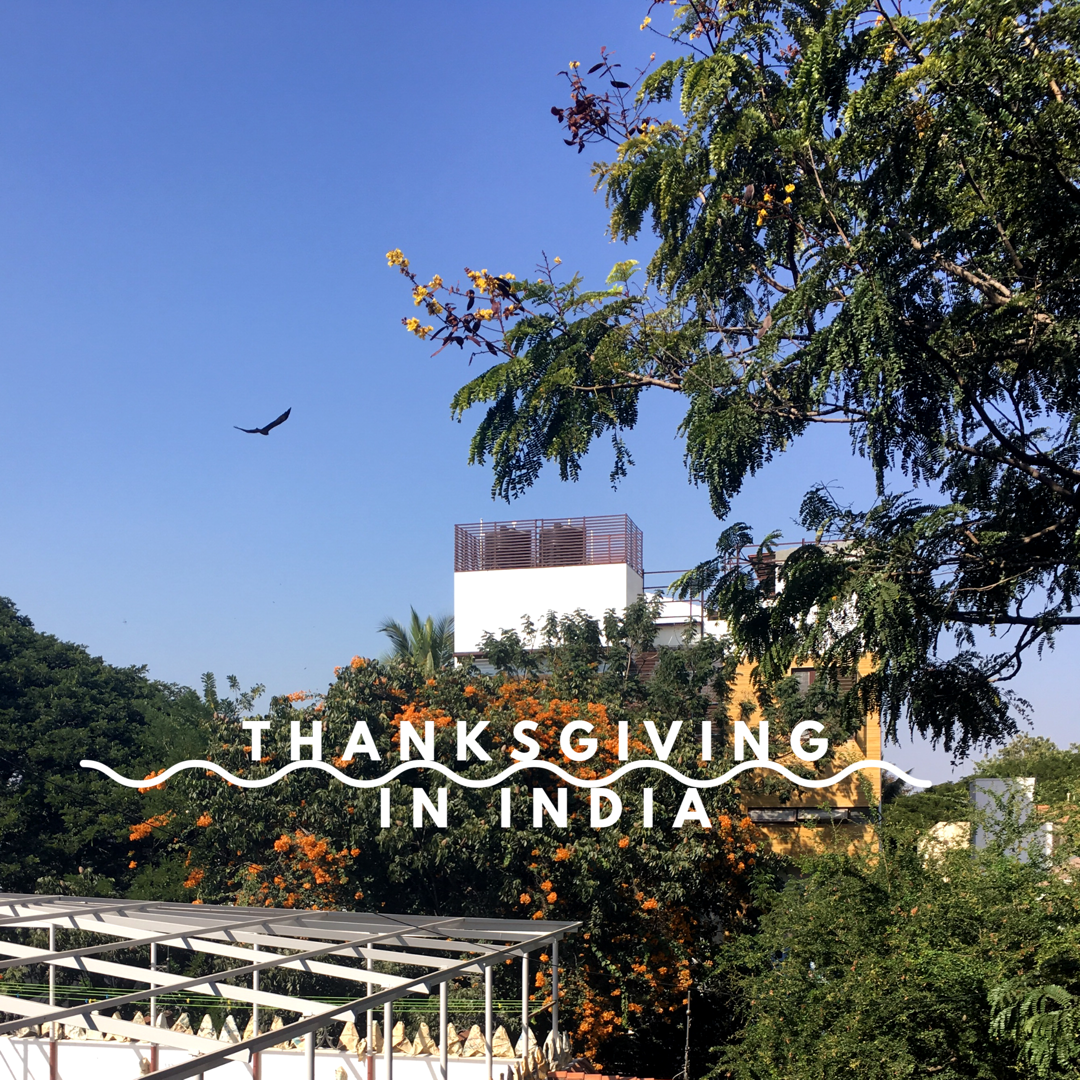 Today, Pierre and I started training for a possible 10k run in Whitefield in December. This sounds like a thing people in Whitefield would do. Running is an extremely annoying activity plus I had to wake up at 6:30 to avoid traffic and pollution. At least the area where we run is populated with cute dogs, big gated houses and elderly Indian couples wearing beanies for warmth, walking together for their physical fitness.  After the run, I went to 8am yoga, like some kind of insane Instagram fitspo “person”. Accomplishing so much so early, the day began to seem like an endless swathe of time until dinner. Dinner is important since it is the holiday where we honor colonial gluttony and slaughter with greedy fistfuls of casserole delivered directly to our greasy maws.

And what a dinner! We had a facsimile of Thanksgiving dinner in a high-end restaurant called Portland Steakhouse, where the cover of the menu featured an image of the Steel bridge (Rose City residents should know) and the wine menu had too many suspect win-based cocktails. The turkey was succulent though they served it with an bastardized, undercooked (read: raw dough) amalgam of sweet potatoes and stuffing. At least the restaurant can boast about the miniscule dollop of homemade cranberry sauce that had a overwhelming perfume of orange zest. Eerily, the plates of food were served under plastic covers, unveiled before the very eyes of the hungry and eager diners. The domed plastic cloches were reminiscent of plastic covers used to reduce sauce splatters while microwaving treacherous dishes such as spaghetti… These factors do not denote a high-end dining experience. This does not bode well!

Despite the odd meal, today, I’m thankful that the owners checked on us during our meal so I could complain that my plate arrived cold. This led to unexpected but appreciated seconds. It’s not Thanksgiving unless you overindulge. Namaste. 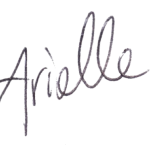